If it is internet related, you can be rest assured that we are versed and highly capable.

We will look after all of your E-Commerce needs.

Whether it be a rapid development project on our in-house framework or built on an industry leading framework like Symfony, we are ready to make your dream project a reality. Frankly we just love the challenge!

Regardless of project scope the benefits of using a core framework are astronomical.

When the big OpenSource frameworks just don't work for a project we have an in house lightweight framework for rapid development.

Already have a website but having trouble with exposure? tap into our extensive experience with the ever changing and complicated world of search engine optimization. We work with some of the elite SEO specialists in the world.

The success or failure of a business can usually be attributed to how well your marketing is managed. Social network management, SEO, Media Buying are all factors, important to consider. Let us help you make the right choices to promote your business!

Do you have a large scale project or an in house team? Sometimes simply managing the phases and milestones of a project can eat up time. We will put together a plan to safe you time and reduce expenses.

With close to 100 projects under our belt, it would be difficult to list them all. Here are a few of the larger and more exciting ventures we are proud to have been part of. 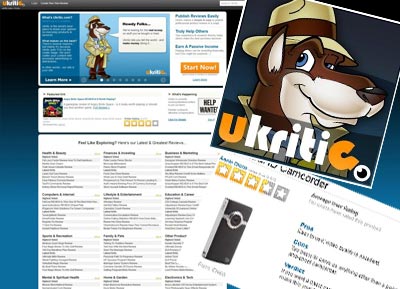 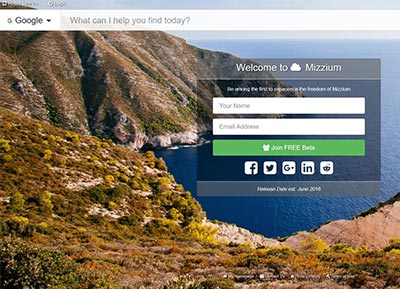 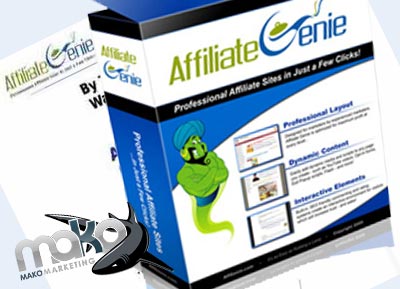 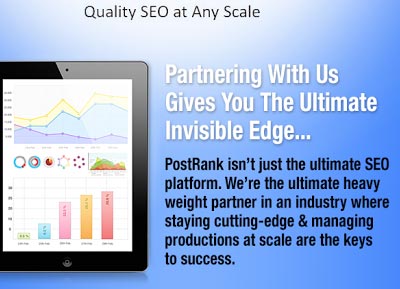 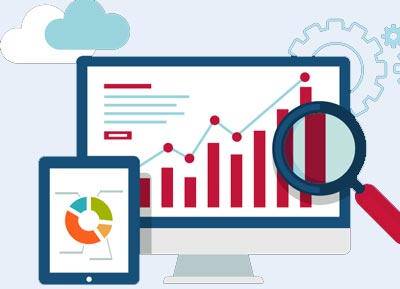 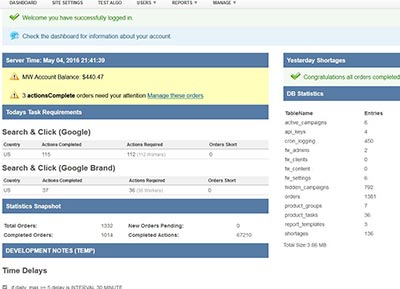 How MK2 Solutions Was Born

The road has been long and rout with challenges, from the rigours of the TV/Film industry to the fast paced and exciting world of internet marketing. We have worked with amazing and talented people around the world developing exciting and industry changing products.

Do you have a new exciting idea? Need your current site updated? or just starting out on the web?
We are here to help, drop us a line and see where it goes...

For this project we were contracted to build and maintain one of the most prestigious and effective SEO platforms in the industry. This project was a challenge from the onset, maintaining connections to multiple API services and handling onboarding of customers.

Some of the advanced functionality we implemented:

Posirank is a valued on-going client that constantly challenges our procedure and system design. You can check them out here Posirank.com

Marketing analytics for the everyday user

BigPixure is currently in development. 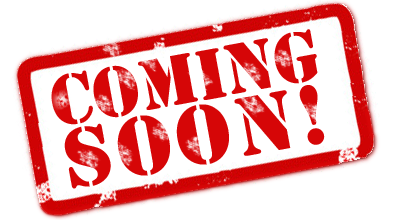 The first and flagship product created in partnership with Chris Rempel. Affiliate Genie was promoted as simple flat-file content management system for the affiliate marketing industry. 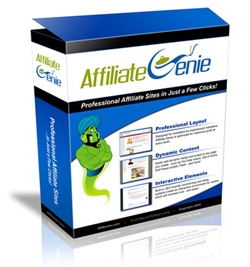 Affiliate Genie was used by thousands of marketers to rapidly deploy sites in their verticals. Shortly after the launch and trickle off we started thinking about our next big product - that is when Mako Domainator was born.

After the success of Affiliate Genie, it was time to step-up our game and build something bigger and better. With targeted lead generation being such a huge part of online marketing, we decided to develop and sell a limited run product.

Mako Dominator in a nutshell, allowed its licence holder to rapidly deploy MASSIVE lead generation sites by simply uploading a CSV file of businesses/contacts and with a single click setup a review site for each and every entry in the data.

Mako was such a hit, we sold out of the limited licences in a matter of hours.

Ukritic.com was the brain child of Matthew Chitty & Chris Rempel. Back in 2011 after a successful few years of building and promoting our own affiliate marketing products, we decided to build a network for affiliate marketers to review products that they wanted to promote.

The concept was to help make it easier for Internet Marketers that did not have experience building sites or SEO. We took all the guess work out of it, from high conversion landing pages to managing the SEO for the network. 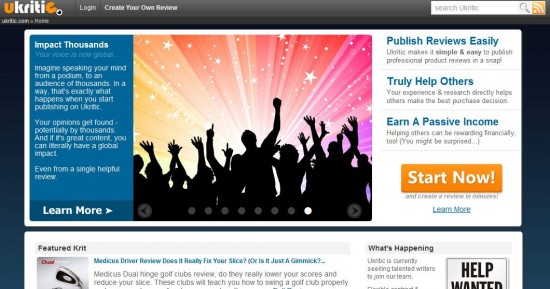 In late 2012 we got hit with a Google penalty and time did not allow us to rebuild the site. It has been dormant with a trickle of SEO traffic coming in on the currently stale content. In 2016 Mk2 Solutions bought out Ukritic Ventures Inc. and, now that the domain is aged and the low quality backlinks have dropped off, it is time to invest some time back into this project.

Stay tuned as we rework and re-launch Ukritic.com

You can take a look here Ukritic.com (Site is currently in the process of being reworked)

Project Mizzium has been an ongoing development project with the goal of creating a user/developer friendly MVC development environment using industry stardard coding standards and design.

We opted for a standalone lightweigth framework based on the Twig Template Engine infront of a lightning fast Request/Response Routing engine.

Being lightwieght and efficient, Mizzium reduced development time for client web applications drastically by providing all of the infratructure out of the box.

Some of the features we are currently working on:

You can checkout Mizzium here Mizzium.com.